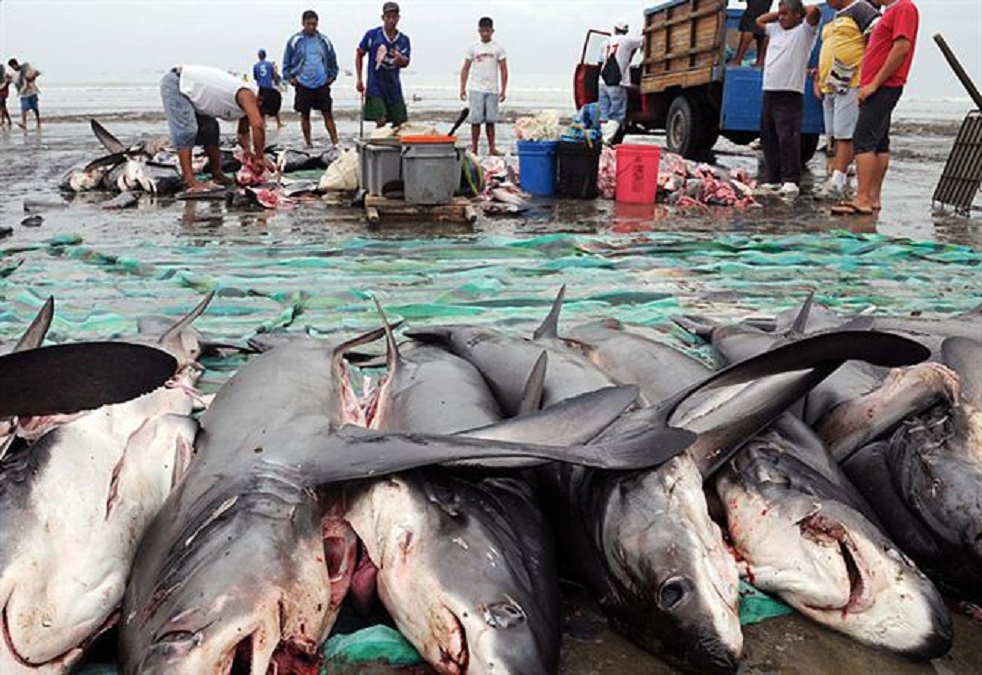 On the Ocean’: Gwadar fishermen Struggle with Illegal Fishing Illegal fishing off the coast of Baluchistan continues despite legislation. People’s Protest and government contracts. which shows that the fight against How difficult is “mafia trawler”? Gwadar fishermen are facing violations of fishing restrictions by trawlers. And now the federal government has allowed foreign trawlers. to discourage the livelihood of Gwadar fishermen.

The narrator said Gwadar’s fishermen left their fishing grounds to build Gwadar Harbor. They hope that their economic situation will improve when the port is ready. But now the central government is granting licenses to Chinese trawlers. severely affecting their livelihoods. They called on the government to revoke the fishing licenses of Chinese trawlers. to protect the livelihoods of villagers steers and federal officials are issuing statements.. in support of Chinese fishermen. Rather than supporting the attitudes of local fishermen they allege.

They called on the government to revoke. the fishing licenses of Chinese trawlers to protect the livelihoods of villagers. I have lived here in Gwadar most of my life. I had to put on my reporter’s hat as soon as I got home to see what was going on. turns out to be Maulana Hidayat-Ur-Rehman local political activist lead. the Gwadar fishermen movement Protest against the list of problems. Gwadar still faces, despite decades of “development” work in the city.

New attention from Beijing and Islamabad has transformed. a little-known fishing village in Baluchistan into a thriving port city. although Gwadar has changed for the better. But many fundamental problems remain unresolved, such as water and electricity. proper health care, etc. One of the biggest problems Not only in Gwadar. but also the rest of Baluchistan’s coastline is illegal fishing. Decades of illegal fishing have made life difficult for the fishing economy. and people who depend on the sea as their primary source of food. This includes almost all coastal populations.

To improve this situation. It’s important to understand. what illegal fishing is according to World Ocean Review. a violation of state fishing laws and regulations. In which foreign vessels enter jurisdiction without legal authorization. and illegally target high-value species for their catch. These boats often use illegal wire netting behind the boat. Drag the net along the sea floor to catch everything in its path. So they end up catching huge amounts of fish, which are often thrown into the sea. Then they misreport the species and the amount caught – if they report the catch at all.

While this method is very lucrative for poachers. and others related to fisheries. this method has greatly reduced fish populations through overfishing. and destruction of marine habitats, coral reefs, seagrass and seagrass. which affects the entire marine ecosystem. When searching for information about annual fish catches in Baluchistan Province. I found that 2014 was the last time such information made public. The latest update, which included data from 2013-2014, was down 7 percent.

In order to solve the problem many countries. including Pakistan, have drafted laws and signed international treaties. But poaching is the fourth most illegal activity in the world. after drug smuggling, counterfeiting and human trafficking, according to Interpol. They left us nothing in the ocean. We still see them every night. They no longer sail during the day after Maulana’s protests. A local Gwadar fisherman from Bichukan. a fishing village west of Gwadar, told me that they have absolute power over the ocean at night.

“Sometimes these large boats deliberately come so close. to our small fishing boats that we fear they will hurt us.” Almost all of the fishermen I spoke to while reporting. this are in Gwadar and nearby fishing villages. such as Pechogan, Jiwani, Pasni, Ormara and in the Las Bela region. There is a similar story. Illegal fishing has a long history on this coast. And over the years the problem has become more sensitive. We are not sure who owns the trawlers that come from Synth and sometimes from abroad. But one thing we do know is that. they are a very powerful mafia with full political support.” explains a fisherman activist from Jiwani.

those who ates may be the reason. why fishermen are active. Most of the employees in the Baluchistan Fisheries Department. I spoke to requested anonymity for their own safety. For fishing communities. and those who participate indirectly in the fisheries economy. illegal fishing (big coral salt Florida) is part of their daily experience. But everyone who has lived here knows this problem, so you see. the first time I heard the word “trawling” was in 2003 through a short film that filmed locally. Although the story is about family problems between husband and wife. But the film’s socioeconomic background is largely rooted in the fishing community.

This shows how old the problem is. But on searching further I found that the problem dates back to the 60’s or earlier. The first time it notified was in the 1970s through. the Baluchistan Fisheries Act 1971. which amended several times over the next decade. This law states that fishing by large boats or trawlers is illegal. Especially in areas 12 nautical miles or less from shore.