What’s the Difference Between a Vaping Tank and a Cartridge? 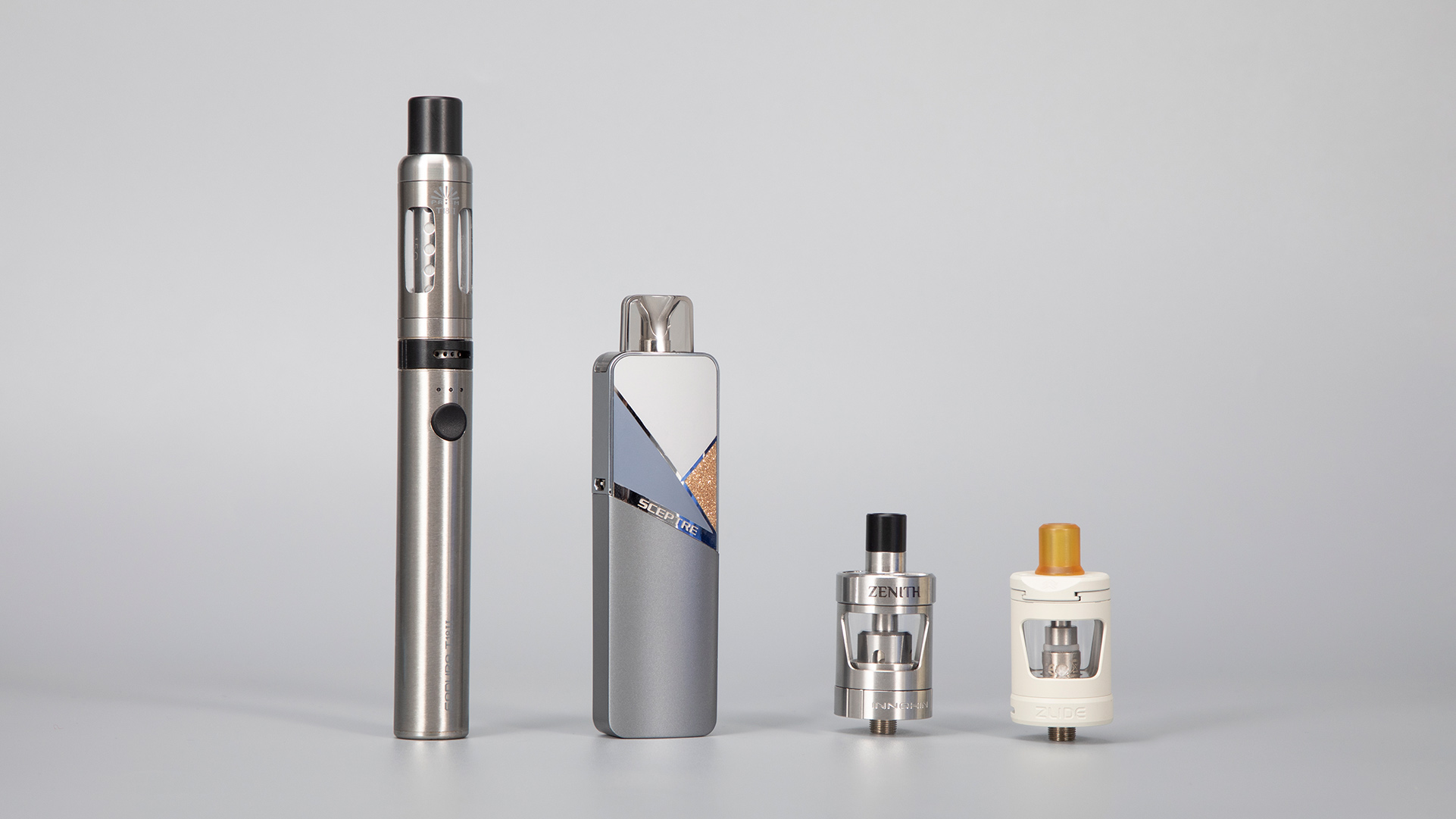 Because many vaping tank products look and function similarly, the terminology used to describe them can be difficult to grasp. It’s not uncommon for people to be confused between vape cartridges and vape tanks. Both of these are accessories for electronic cigarettes. They share the same function of housing the substance being vaporized and of generating the vapor that is inhaled, but that’s about where the similarities end.

Actually, it’s highly unlikely that you’ll ever use both vape cartridges and vape tanks unless you’re an extremely dedicated vaper who wants to try everything out there.

To find out why, keep reading!

Let’s start with the basics by discussing the difference between vape tanks and vape cartridges.

How Does a Vaporizer Work?

Vaping e-liquid requires a vaping device to have a vape tank, which is a threaded component that fits onto the vaping device. Many vape tanks have capacity of 2 millilitres or more.  A vape tank is typically a semi-permanent addition to a vaporizer setup. You can continue using the tank after the flavour quality has dropped below your standards by removing the atomizer coil and replacing it with a new one. As long as replacement coils are available, there’s no reason you can’t use the same vape tank indefinitely if you’re careful with it.

In addition to the aforementioned differences, the wicking material in a vape tank’s atomizer coil is a major differentiator between a tank and a vape cartridge. Every vape tank or cartridge has a wick in its coil assembly, and we’ll go over that in further depth in a little.  We’ll go over why a vape cartridge often has a ceramic wick in just a moment. However, e-liquid flows easily through cotton, hence a vape tank will typically have a cotton wick.

How Does a Vape Work?

While most vape tanks may carry anywhere from 2 millilitres to several millilitres of oil, vape carts are often much smaller, Vape cartridges, in case you were curious, are typically cylindrical and fairly narrow. A standard vape cartridge is barely bigger than a traditional cigarette, and most don’t even have changeable atomizer coils. Some vaporizers have pre-filled cartridges for convenience. When it’s empty, you’ll just toss the cartridge.

The materials used to make a vape tank and a vape cartridge are another key distinction between the two. However, vape cartridges are typically inexpensive and disposable. Because of these concerns, vape carts typically feature plastic housings. As we’ve already established, the wicks in most vape cartridges are ceramic rather than cotton. Why? Because a ceramic wick, which is porous, works far better than a cotton wick when burning viscous oils.

When it comes to cartridges, even some of the earliest electronic cigarettes used them.

It is possible to find “cigalikes,” or little vaping devices styled after cigarettes, in places that traditionally sold tobacco, such as gas stations and convenience stores. Traditional cigalikes have been around for a while, but their popularity has declined over the past decade or two along with other older vaping devices. Common usage of the term “vape cartridge” does not apply to this particular cartridge.

Just how does a Vape Tank or Vape Cartridge Function?

The vaping experience provided by a vape tank and a vape cartridge is distinct, yet functionally similar. The coil atomizer, located at the base of the tank, is responsible for converting your material into vapour. The chimney is the metal or plastic pipe between the atomizer coil and the user’s mouth.