Everything You Need to Know about Pubg Surround Sound and Stereo 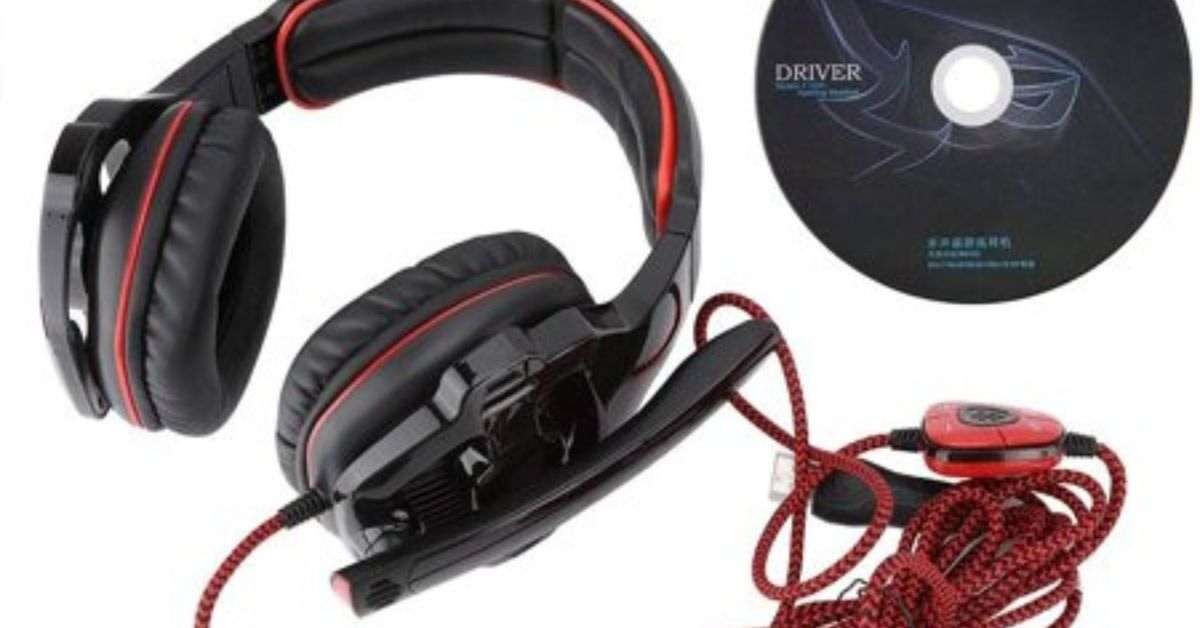 PlayerUnknown’s Battlegrounds (PUBG) is a battle royale game that has become a global phenomenon. Millions of gamers have taken up arms to survive in the hazardous battleground. Although it was originally released as an Xbox One and PC exclusive, the game has now gone on to become available on other platforms like Android, iOS, and even Nintendo Switch. For many gamers, the audio aspect of playing PUBG can be quite annoying at times. Moreover, since there are multiple variations of the game with different rules and settings, you need to understand some crucial things about its Pubg surround sound vs stereo audio modes before jumping in to play. In this article, we will provide you with all you need to know about PUBG surround sound vs stereo — their differences, advantages/disadvantages, and how each one can benefit your gameplay experience. Let’s get started!

What is surround sound in PUBG?

Surround sound refers to a single audio feed that is comprised of multiple speakers positioned at various locations in a room to create a three-dimensional sound field. The idea is to deliver an immersive audio experience that connects you with the audio content and helps you immerse yourself in the story being told by the audio engineer. The functionality of surround sound systems is generally embedded in the hardware and the software that drives them. If you are playing a game or watching a movie through a surround sound system, the game or movie’s soundtrack is mixed and fed through the surround sound system such that it appears to come from different directions. Surround sound systems are generally used to deliver a more immersive experience while playing games or watching movies/TV shows. They can also help you identify the direction from which a sound has been generated (more on this later).

What is stereo sound in PUBG?

Stereo sound is a single audio feed comprised of two channels — left and right. The two channels in stereo audio are intended to be played on two separate speakers positioned at a distance from each other. Stereo sound is therefore more of a single audio feed that is simply split and fed to two separate speakers (hosted on either side). Stereo sound is generally used for spoken word and music, although it is possible to mix in some surround sound effects as well. Generally speaking, a stereo sound system is meant to give you a better sonic experience than a mono speaker. The two channels in a stereo system allow you to identify where a sound has come from — left or right, front or back, etc.

Difference between surround sound and Stereo in PUBG

As we mentioned above, surround sound is a single audio feed comprising multiple speakers that are positioned at different locations in a room. On the other hand, stereo sound is a single audio feed that is split into two channels (one each for the left and right side). As you would expect, surround sound allows you to hear sounds coming from multiple directions, while stereo sound lets you identify the source of the sound. In a game like PUBG, playing in surround sound mode will help you identify the direction from which a sound has been generated. This can come in very handy in the later stages of the game where the sound of gunfire can be quite loud and difficult to pinpoint.

How to enable Surround Sound in PUBG?

How to enable Stereo Sound in PUBG?

Playing in stereo mode is pretty straightforward. All you have to do is make sure that the sound setting in your console or game is set to stereo. If you are using a PC, you will have to change the audio settings in the game itself.