Causes of Absence Seizures in Adults and their Effective Treatment 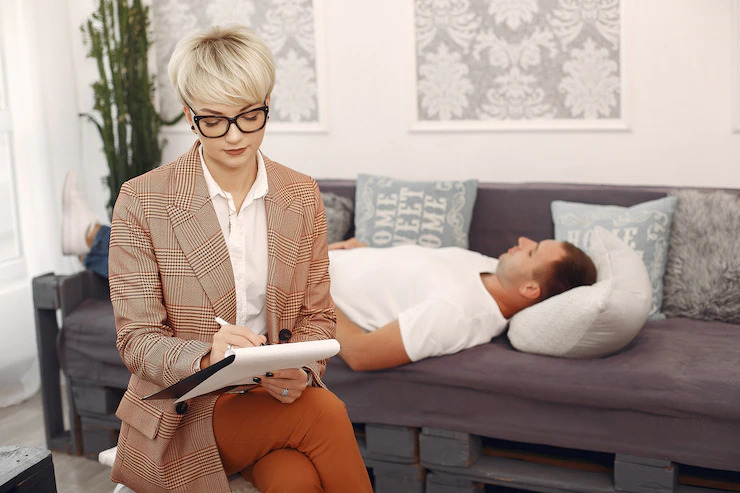 Absence seizures, also known as petit mal seizures, refer to a lapse of awareness for a certain amount of time. This kind of seizure causes you to completely blank out for a brief amount of time, for almost 10 to 20 seconds. These seizures are very common in adults as well as children and are often misunderstood as daydreaming and being inattentive. It is crucial to acknowledge this condition and see a doctor for the absence of seizure treatment.

The symptoms of absence seizures are often misunderstood and ignored. Since it lasts for a very limited time, people often neglect their condition and return to their routine. The most common way to recognize an absence seizure is that people going through it don’t seem to listen, speak, or move. The individual suddenly snaps out of it after a few seconds.

In the case of children, the first sign of absence seizure may be diagnosed with a decline in their learning ability and their attention span. On the other hand, in the case of adults, the symptoms can be noticed when the individual suddenly goes through a blank stare while carrying out regular, routine activities such as cooking, writing a list, or typing an email.

The symptoms of absence seizures may also include:

Absence seizures are often diagnosed in both children and adults. These seizures can be considered to be a kind of epilepsy which is a condition that causes seizures.

Absence seizures are generally caused due to abnormal activity in your brain. This abnormal brain activity causes your brain to send mixed and confusing signals to your nervous system, which in turn causes a seizure. These seizures may be provoked in adults if they go through any condition or disease such as:

The absence seizures can also be triggered due to lack of sleep or improper sleeping pattern. The other causes may also include the following:

There are a specific set of medications that may induce these seizures. These medicines include isoniazid which is used to treat tuberculosis, and antipsychotics, which are a class of drugs specifically used for the treatment of certain mental health conditions.

You may have to go through a hyperventilation test as well as an electroencephalogram (EEG) test. The EEG test analyzes the electrical activity of your brain with the help of sensors placed on your scalp.  This test also spots if there are any abnormalities in the functioning of your brain or any unusual brain wave pattern which might be the cause of an absence seizure.

The result of your diagnosis may include two types of absence seizures which are:

Absence seizure treatment is necessary for the proper growth of children and a healthy lifestyle in adults. The absence seizures treatment can include a certain type of anti-seizure medications such as Ethosuximide, valproate, lamotrigine, and topiramate. A ketogenic diet is often recommended to treat absence seizures. You must visit your trusted doctor for proper recommendations on the type of medicines that you should take.

What is the most significant complication of a liver transplant?

The Difference Between Body Building And Fitness Workout

“Say Goodbye to Skin Diseases with skin care clinic in Lahore: The Ultimate Guide to Treatment”